About Memorial Day… The Yoga Lab will be closed on Memorial Day. Many people have asked us to open and they say that because of the holiday, they would have a rare chance to take a class during the weekday. I understand this, but it’s important to explain why our plan moving forward is to always close on Memorial Day, especially given all that has happened this year.

While most of us view Memorial Day as the official start of summer, the history of Memorial Day is worth reviewing. Memorial Day was originally called Decoration Day and was first established by Maj. Gen. John A. Logan, the Commander in Chief of the Grand Army of the Republic, as an important part of the healing process from the years of devastation caused by the American Civil War. He chose May 30, 1868 as a memorial day “for the purpose of strewing flowers or otherwise decorating the graves of comrades who died in defense of their country … and whose bodies now lie in almost every city, village, and hamlet churchyard in the land.” This tradition continued for over a century.

Then in 1971, federal law changed the date to permanently fall on the last Monday of May. This year in 2021 that date is May 31st. The law also widened the honor to all soldiers who have fought for America.

On a personal note, I consider Memorial Day as one of the most sacred days on the calendar. The reason is that without the sacrifices of so many U.S. soldiers, I – and by extension the Yoga Lab – would not be here now. Quite honestly, I and my family would have been living in the bleak world filled with a brutal line of dictators, starvation, and basically no personal freedoms that comprises modern-day North Korea. Many U.S. soldiers (as well as those from 20 other countries) made the ultimate sacrifice so that people like my parents could immigrate to the U.S. and build new and better lives. And so I and what the Yoga Lab offers are not the products of what I have achieved but rather the offspring of those enormous sacrifices made by soldiers who went to a country they did not know and had to deal with a language completely foreign to them while putting their lives on the line for a single purpose: for the good of the whole. 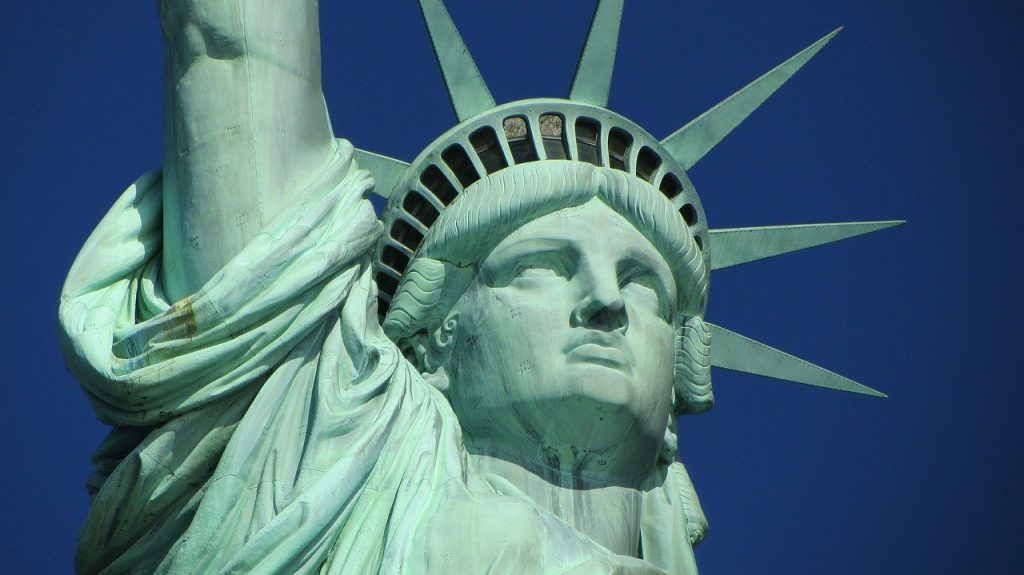 People have wondered why the Yoga Lab was so strict about the mandatory wearing of masks long before other places. The answer is simple: the good of the whole outweighs the personal benefits of the few. On this, I do not lead but rather follow the numerous examples of U.S. military personnel since the advent of this country. The sacrifices of all members of the U.S. military – both living and deceased – to benefit the whole of our country have always outweighed their loss of certain personal freedoms. As civilians, we are lucky because we will likely never have to endure such enormous sacrifices. So, donning a protective mask when around others is not so much a loss of personal liberty as it is a small sacrifice to help our fellow neighbors by limiting the mortality of this Covid-19 pandemic. It is an act of solidarity that like all such acts is created through shared sacrifice. And now more than ever we need to unite.

We live in a country which currently seems in certain ways to be even more fractured ideologically than during the American Civil War. It seems that many people believe that screaming and lashing out is part of personal liberty. Incivility and overt aggression has become more common. Intolerance has become more tolerated. Too many have opted to focus on sensationalized news rather than celebrating truly sensational people.

The good news is that it’s never too late to change course.

At the Yoga Lab, we constantly see people whose bodies have accrued years and decades of abuse. They don’t throw in the towel and just accept that the declining course they have been on is the one they must meekly accept. Rather, they choose the more difficult but ultimately rewarding path of fixing and healing themselves on the mat. Anyone in America has the freedom to change and choose a better, more peaceful, and more productive course. This is the great legacy that we have inherited from the sacrifices of our predecessors.

On this Memorial Day 2021, please keep in mind not just the roughly 670,000 American troops that have died in battle but also the nearly 600,000 Americans who have died due to the current Covid-19 pandemic. So, instead of going to a yoga studio or a gym to work out, please consider using that time to take some flowers to a cemetery and distribute them on military and non-military graves as a way of honoring in a united manner those who have come before us. Also, consider taking some time to read an article and/or book about an American military conflict. I’d highly recommend On Desperate Ground by Hampton Sides, which is the amazing story of the U.S. 1st Marine Division’s harrowing journey into and out of the Chosin Reservoir during the Korean War. For something closer to home, try Gettysburg by Stephen W. Sears. It is by learning about and remembering history that we give ourselves the best odds of picking better paths now and in the future.

Then take time to celebrate the joy of being able to congregate with loved ones once again as Covid-19 mandates are being significantly reduced or dropped altogether. On this Memorial Day as we honor those who have fought for the preservation of America, I also urge you to take a moment of silence to put our individual sacrifices in proper perspective. During World War II, U.S. soldiers were deployed for the entire war and so they were gone from home for four to five years fighting and risking their lives on a daily basis. When one thinks of the magnitude of the sacrifices of such veterans, taking time to honor them by having non-essential businesses close for this one day a year and allowing all of us that extra space to remember the sacrifices made by so many to preserve this nation is not an inconvenience but rather an honor.

That is why the Yoga Lab is closed this Memorial Day as well as all future ones. 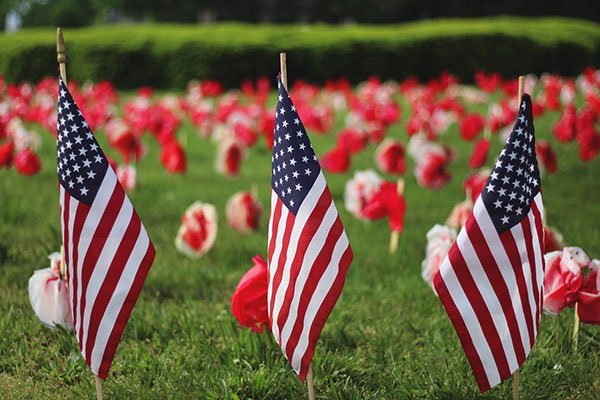 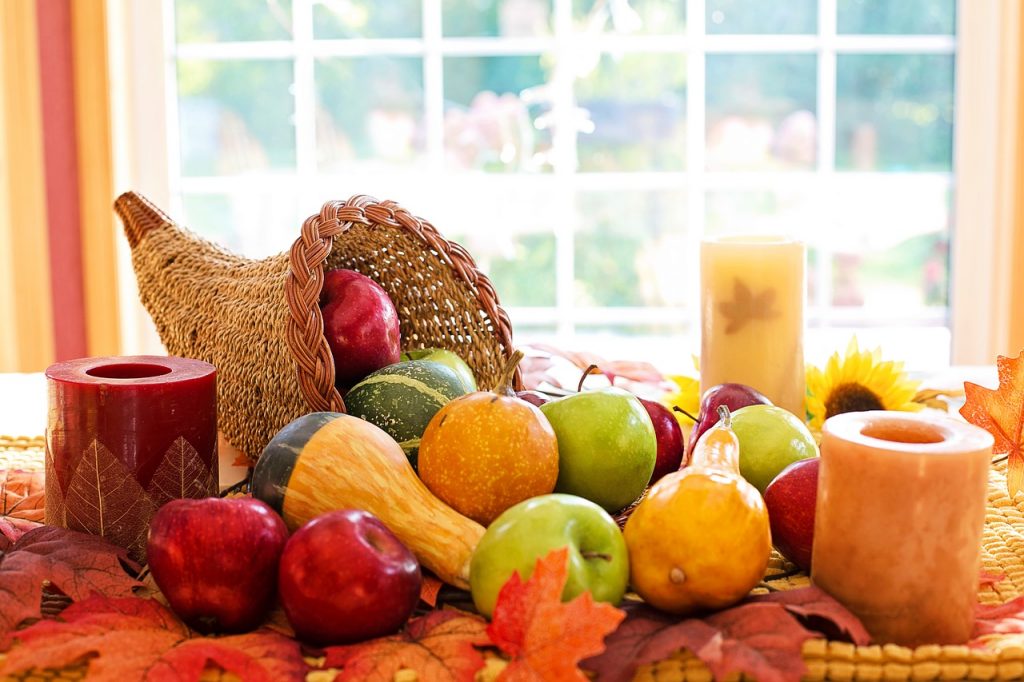 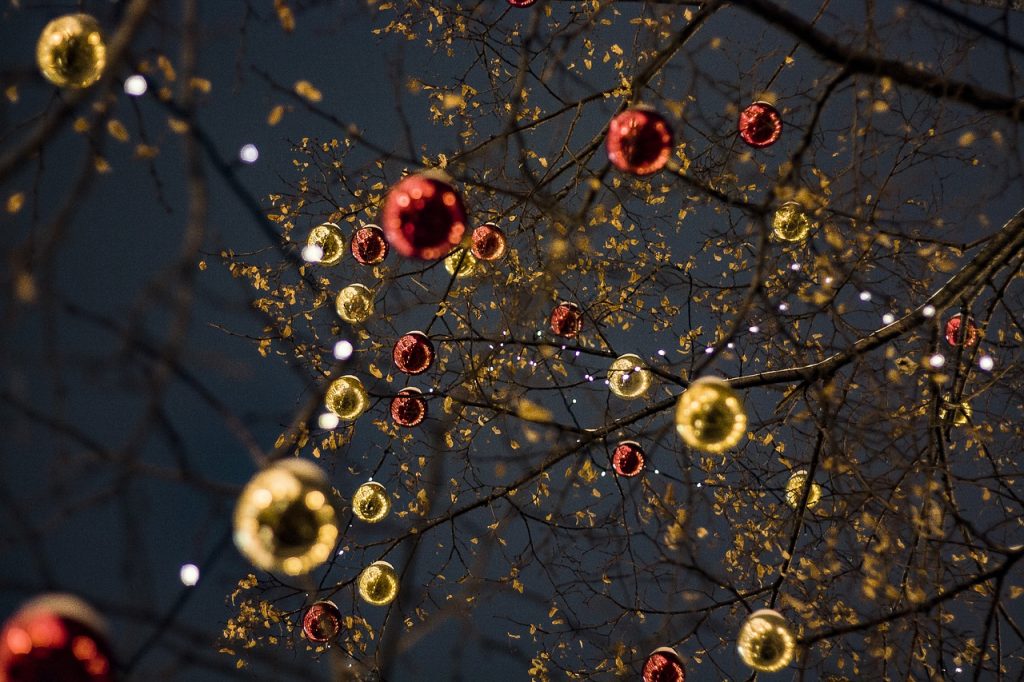 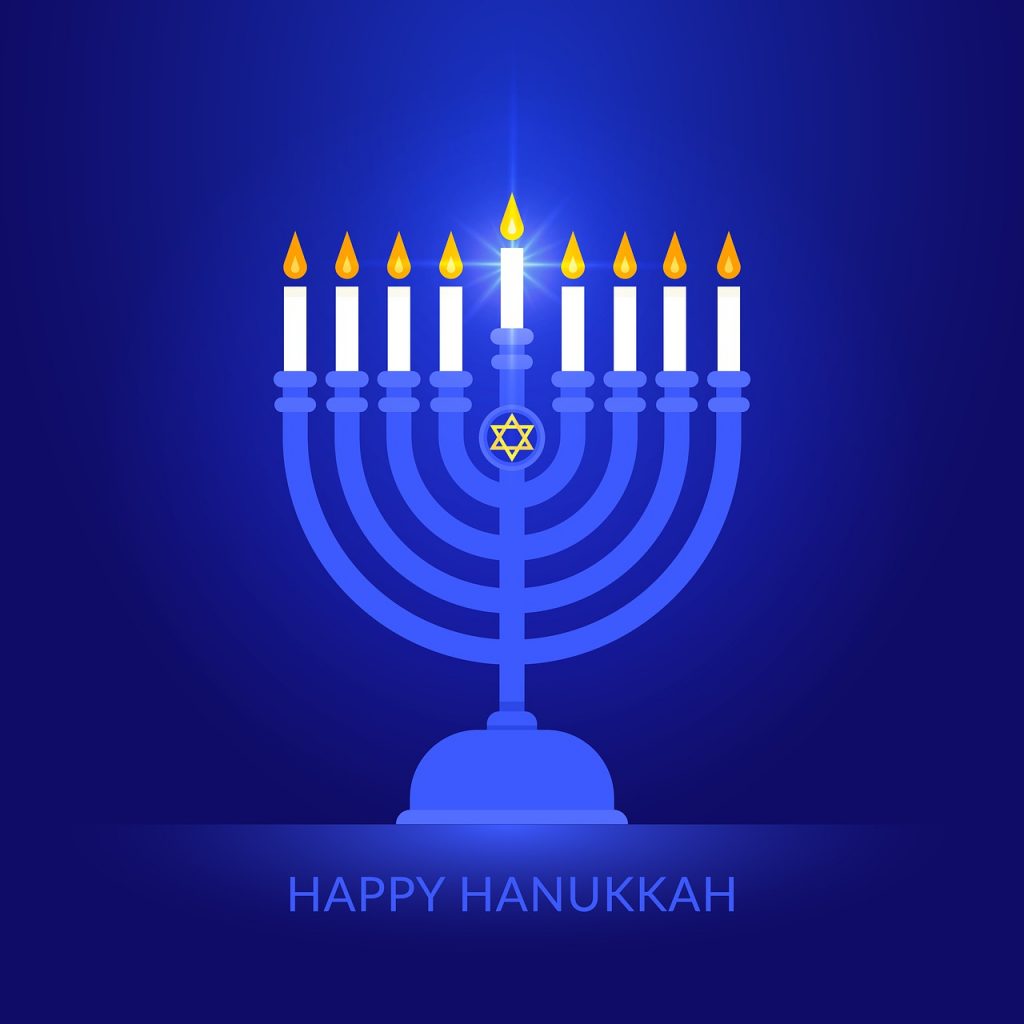