Four weeks ago, we embarked on a Yoga Lab Ukraine fundraiser with the goal of sending the people of Ukraine desperately needed humanitarian help in the form of medical supplies. It’s one thing to raise funds to help a local charity. It’s an entirely different and more difficult venture to help a country which few of us knew much about prior to the last few weeks.

For four weeks, we have been vocal in class about the need to do something, about the need to be more than passive spectators of the horrors that have been unfolding in Ukraine. The question that has been raised is the appropriateness of bringing this conflict into a yoga studio. It’s a fair question, because oftentimes yoga practitioners view yoga studios as a sort of sanctuary, a calm from the storm of our daily lives.

But if yoga has become so insular as to ignore the cries of the suffering and the brutal suppression of freedom upon those who just want to live peaceful lives, then yoga has lost its spirit and is nothing more than exercise. If yoga is an oasis away from the real world, then its benefits outside of the walls within which we train are severely limited.

The beauty of it all is that we have choice about how we practice our yoga. And the Yoga Lab’s community has clearly chosen to make part of our yoga practice the alleviation of suffering with this fundraiser.

One question many are asking is this: Why should I do something about this conflict instead of just worrying about my own problems?

One of those problems that has been in the news quite a bit is about immigration, and with the tremendous destruction in Ukraine and its resultant millions of refugees, the debate will most likely intensify. But let me provide some food for thought about why countries should both send aid to Ukraine as well as accept its refugees.

My parents emigrated from South Korea. Like so many others, they came to America looking for a better life. Part of that better life was finding a country where freedom was an actual aspect of life rather than just a catchy slogan. Another part of that better life was being proactive and making the most of the opportunities that America presented to them. But something that is not discussed much is that one of the major powers of immigrants is their gratitude. And my parents constantly taught me about being grateful to live in a country that has done so much to protect so many.

They should know because their parents (i.e. my grandparents) lived under the brutal occupation of Korea from 1910 – 1945. That is 35 years of the Korean language and culture being outlawed by an invading army. The Korean War soon followed, and had it not been for outside assistance, I definitely wouldn’t be here in the U.S. now. Although many people know about the Korean War, what is less known is that aside from the U.S., 21 other countries sent soldiers and medical assistance to help South Korea.

Countries which were struggling with their own problems such as Thailand, South Africa, and even Ethiopia sent combat troops. While India, Taiwan, El Salvador, Israel, and others sent various other necessary support such as medical supplies.

As a listener of National Public Radio (NPR) and their numerous fundraising drives, I’ve always marveled at the foundations and corporations who are generous enough to provide some level of matching donations. And so I owe a certain debt of gratitude to NPR for planting the seed in my head that one day I should strive to follow their lead and do some sort of matching donation fundraiser.

The Yoga Lab is not a large and well-established yoga studio. We opened during the height of the Covid-19 pandemic, at a time when many yoga studios were on the brink of closing. And I am grateful to my parents and grandparents for showing me what can be achieved with the “immigrant mentality” where perspiration and perspicacity form a winning combination for success.

What NPR, my parents and grandparents, and so many other fantastic teachers I’ve had over the years have instilled in me is that I have a duty to pay it forward and do my part – no matter how inconsequential it might be in the great big landscape of life – to make this world a better place.

All these things have melded together for the Yoga Lab to commit to a 100% match of all donations.

I think of my parents and grandparents who constantly gave far more to help others than most people would consider wise because they were grateful for the blessings they as immigrants received from America. I’m inspired by the foundations and corporations that match donations for NPR and other incredibly worthwhile organizations. This is why the Yoga Lab is not an escape from the world but rather a place to help people better understand it. The outside world can be our inspiration to exceed our own expectations of what we can do to make this world a better place if we keep our minds open.

Since there may be those of you who are reading this and have not trained at the Yoga Lab, I urge you to do something, no matter how small, to help the people of Ukraine. I think of how amazing it was more than 60 years ago for so many struggling countries to provide assistance to South Korea, especially Israel which had only been an established nation for about two years when they sent their aid.

And I feel a certain kinship as the Yoga Lab will be about two years old when we send this assistance to Ukraine. And if they were able to do it, then we should follow their lead and send assistance to the people of Ukraine, a people who have shown us the incredible power that can be generated to fight against overwhelming odds when the desire for freedom at all costs is worth making the greatest sacrifice for. They have not just inspired us but also hopefully reminded us that freedom is sacrosanct and worth supporting.

This brings us back to the original question: Why should I do something about this conflict instead of just worrying about my own problems?

The answer is that for each of us to have reached this point in our lives, we had help along the way. We had people who showed us love and support, favorite songs that lifted us up when we were depressed, amazing stories that gave us hope. In the great sutra (thread) of life, so many wonderful influences have interwoven themselves in our paths to make our lives worth living. And so we continue to add to this positive tapestry of life by doing what we can to pay it forward and reduce the suffering in this world.

Therefore, in honor of all those who have assisted others in need, the Yoga Lab is  grateful to announce that we will be helping to send $40,290 in medical supplies to hospitals in Ukraine. The level of participation amongst our members was nearly 100%, and so we give an enormous thanks to all who donated for the inspiration and help you have so generously paid forward. Even the smallest of organizations can be mighty in their actions with such an amazing community.

Thank you and Namaste,

The Yoga Lab of Hingham 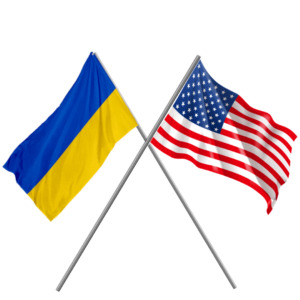 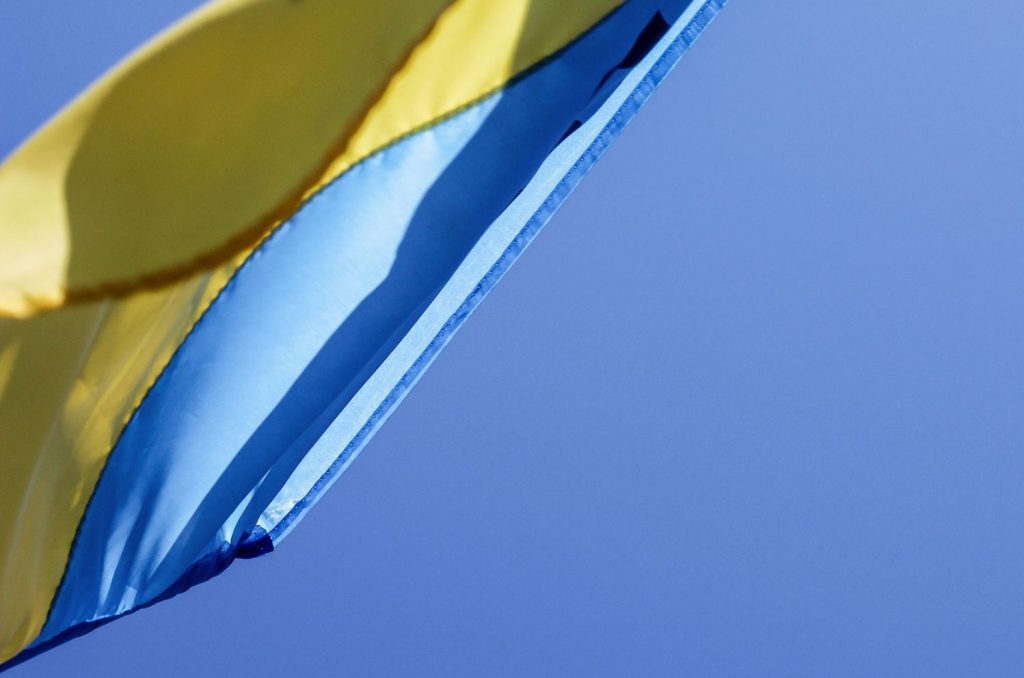